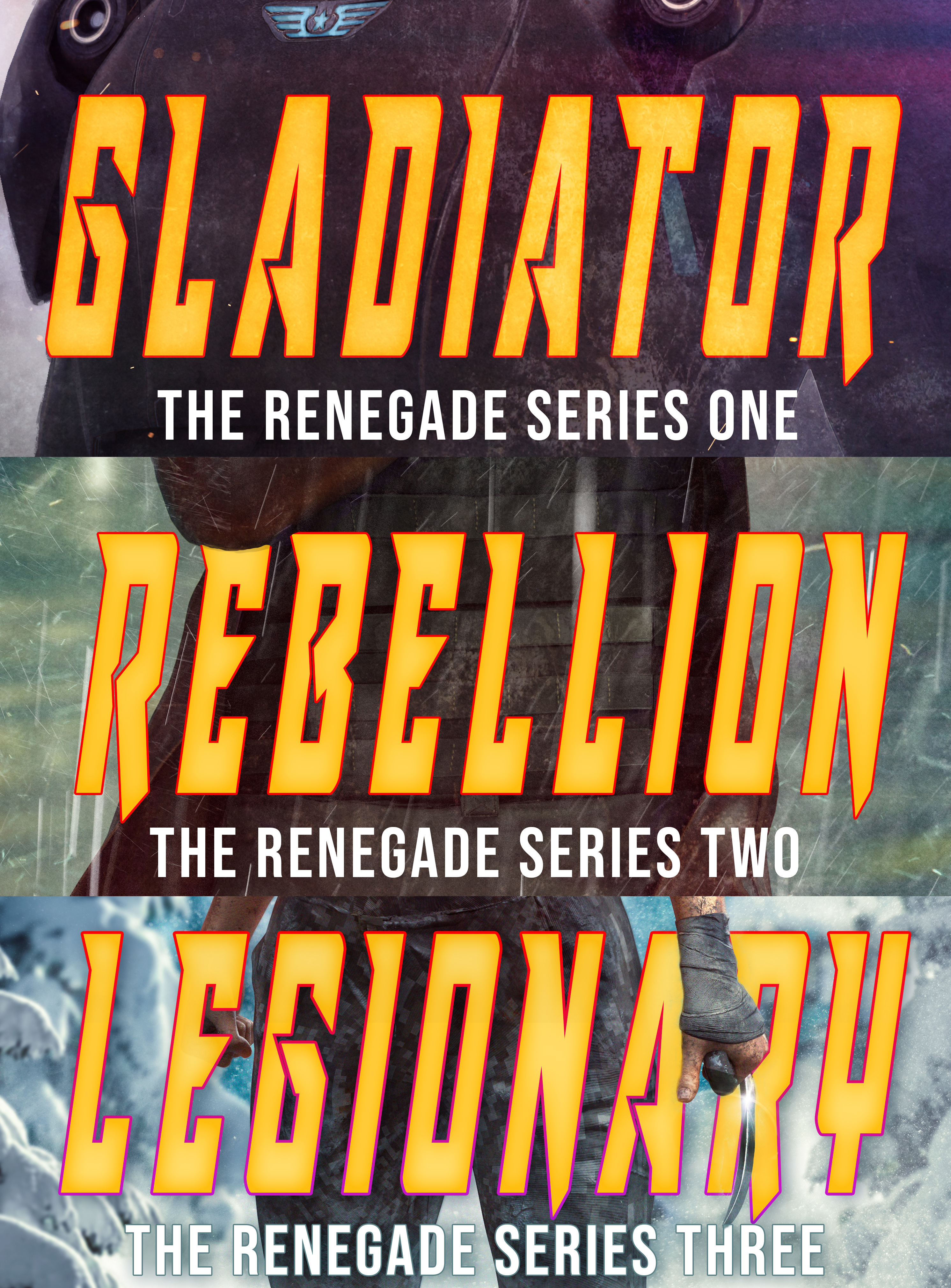 Written by jac1043
I am a Grad from NYU Tisch, School of the Arts. I've earned my BFA in Dramatic Writing, with focus on Screenwriting and a minor in Studio Art. But if I had it my way, I would travel the world slaying monsters and saving the world. My interests are in fantasy, sci-fi, and adventure. I'm also a sucker for superheroes and Japanese animation. I dream that one day I can work my way to head screenwriter, where I can lead my own IP and entertain audiences who love what I love. 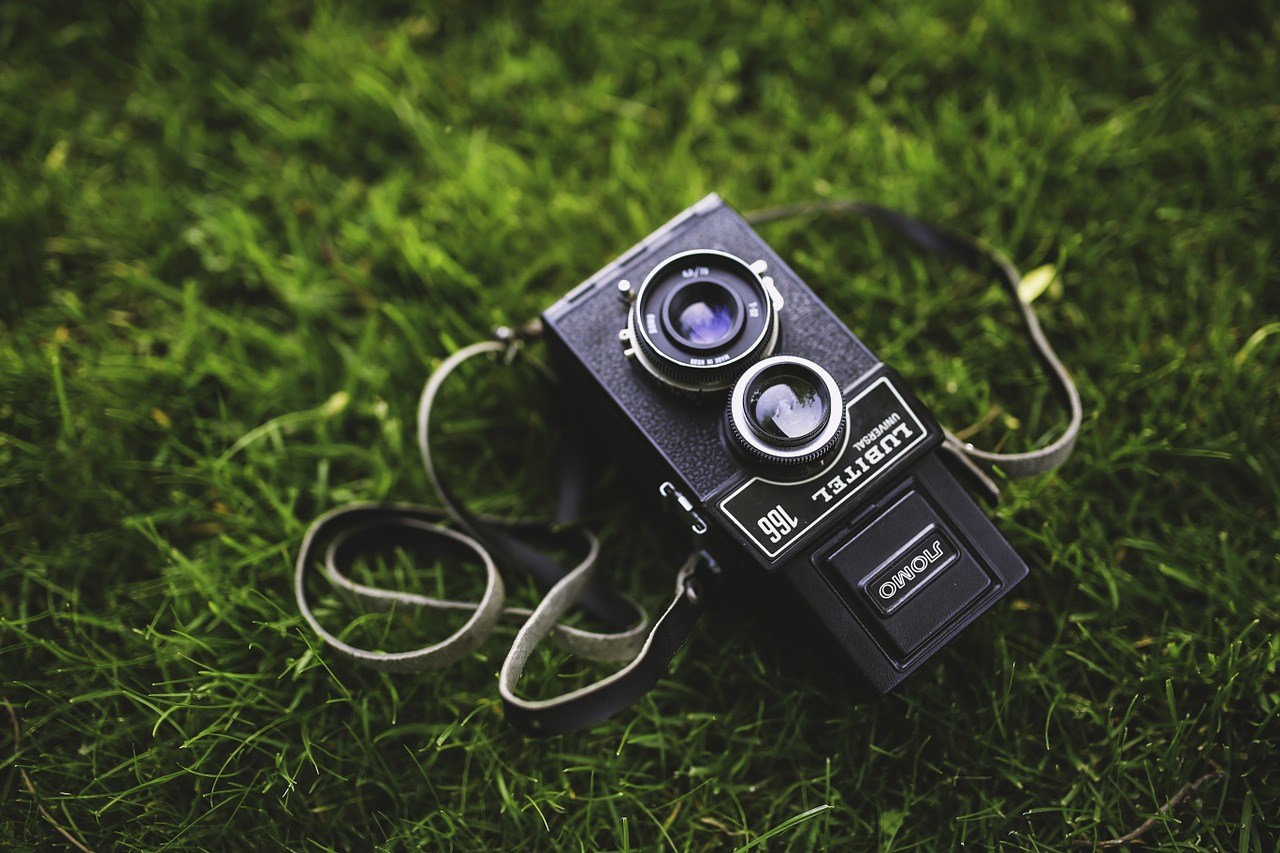 New Book in the Works!

Sol: The True Self is Available Now!